How can we help you?

Make the right business decisions at our cafe-workspace. It is easy to be inspired, network, and collaborate, with our great coffee and meals. 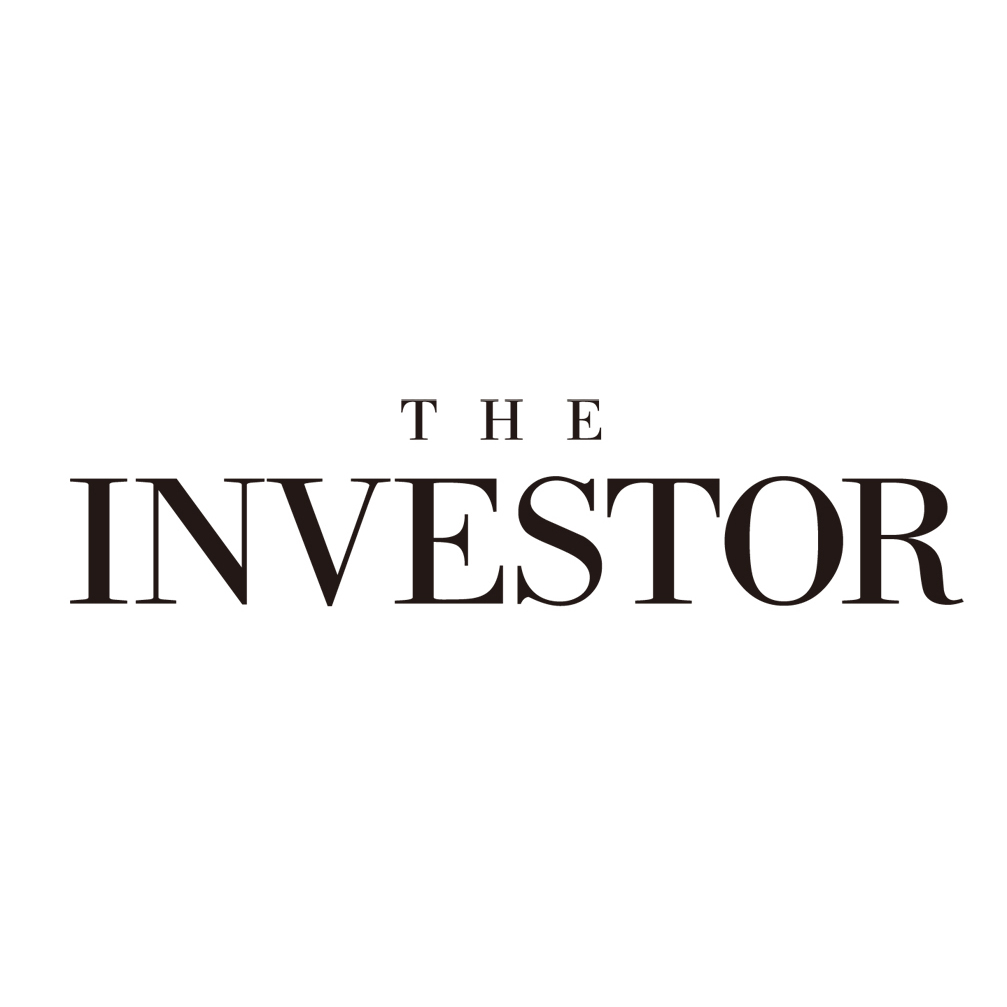 Posted by Superadmin
17 May 2021 Business

Starting a business requires an idea that can compete and achieve the goals we want. Determining the line of business that we want to do is also a very crucial role before starting our business, whether we want to run a business in the field of trade or services or both.

There are many choices of types of trading and service businesses that entrepreneurs can do to start their business. But did you know that there are types of businesses that can be an alternative to starting your business, which, especially in Indonesia, there are not many types of companies, namely Investor / Investment companies.

An investor is someone who puts money into something for a certain financial gain. Investors usually carry out technical analysis as well as fundamental analysis to determine the most profitable investment opportunities and they generally prefer to maximize profits and minimize risks. Investors are often referred to as investors.

Investor / investment companies are not only in the form of financial institutions but can also be in the form of legal entities such as Limited Liability Companies (PT). To establish a company of this type, especially in Indonesia, has the same establishment process as companies in general and the type of ownership is not limited to the type of domestic company but also the type of foreign company.

Important points that need to be considered before starting this investor business are:

·         Investors can use different financial instruments to get a rate of return to achieve financial goals and objectives.

·         Investors can be distinguished from traders in that the financier takes a long-term strategic position in the company or project.

·         Investors build portfolios either with an active orientation that tries to outperform the benchmark index or a passive strategy that tries to track the index.

·         Investors are also likely to be oriented towards growth or value strategies.

Some well-known investment companies in Indonesia, especially among pioneering companies or commonly called Start-Up are as follows:

This company that supports funds and business development ideas is known to have participated in more than 192 Indonesian startup funding. Some of these startups are Tokopedia with funding of US $ 1.1 billion, Traveloka with funding of US $ 350 million, Kudo, Loket, and others. With a good track record so far,

This investor company comes from Japan. Currently, it is noted that CAV has poured funds into several companies throughout Asia. For Indonesia itself, several startups that have been supported include Touchten, Tokopedia, Bilna, Kurio, HarukaEdu, and many more.

Golden Gate Ventures focuses on providing funding across Southeast Asia, such as Singapore, Indonesia, Malaysia, Korea, Thailand, and many more. As for the type of industry itself, Golden Gate Ventures invests heavily in e-commerce, marketplaces, SaaS platforms, and others.

This company has been in the capital industry for a long time, especially in Asia, which is about 15 years. The focus of Gobi Partners in the Indonesian industry itself is more focused on startups engaged in cloud computing, e-commerce, fin tech, to Muslim startups. Several Indonesian startups have worked so far, namely Travelio, Time Voyager, Sale Stock, TripVisto, and others.

Meanwhile, this venture capital company under the auspices of the Lippo Group is one of the major and well-known investors in Indonesia. There are quite a number of startup types in Indonesia that have been recorded as having worked together to build an increasingly advanced business. Venturra Capital itself states that the objective of investing is not merely looking at the business model, but rather being more interested in being part of the consideration of the ideas proposed by the founder. Several startups that have been part of including Kfit, Zilingo, Carro, MatahariMall, RuangGuru, and others.

Last year it was discovered that 500 Startups had disbursed Rp 600 billion in funds to a total of 250 companies. 500 Startups themselves said that they want to take a role in the ecosystem and contribute to helping startup startups grow and create a creative generation. Some of the startups supported by this company include Qraved, Fabelio, Happy Fr esh, Pomelo, KFIT, and others.

Every company or startup that is supported by this venture capital firm is called Wavemakers. So that this investor looks very supportive of business growth and creative ideas. The focus of the startup industry that many Wavemakers are engaged in includes the Adtech, FinTech, and enterprise solutions industries. Meanwhile, the startups that are supported in terms of funds are Glints, Zap, Moka, Zilingo, and others.

The company, which was founded in 2014, has become a large investor company and is in demand by new entrepreneurs. Even Convergence Ventures continues to open up opportunities for companies that want to be supported in terms of funds and creative ideas. Until now, several companies that had been supported by funds were Garena, Female Daily, Qraved, Nida Rooms, Yes Boss, Seekmi, and others.

WORK SPACE IN A COFFEE SHOP

WHY A START-UP COMPANY NEEDS A VIRTUAL OFFICE

Forgotten your password? Enter your email address below to begin the reset process.